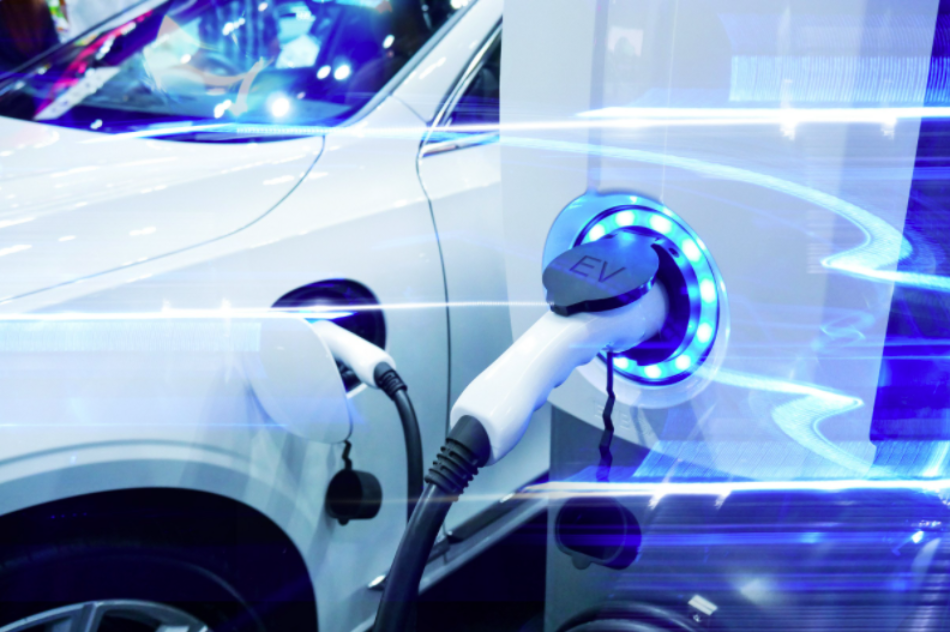 This article attempts to provide a global perspective on where vehicle electrification and Li-ion batteries are headed in driving the fundamental transformation of our transportation system that is currently underway. In spite of the impact of Covid-19, we continue to be on a trajectory of no return in the technology shift from ICEV’s to EV’s. It is also an exciting time for the E part of ESG where sustainability and economic value are getting more closely aligned through what the progress being made in Li-ion battery recycling.

In Europe, pHEV technology is being used to significantly boost power while improving the vehicle’s carbon footprint. The Volvo S90/V90 models, for example, offer 40 g/km CO2 (vs. the 95-gm standard) and an impressive 370 HP. This combination which cannot be achieved with IC engines alone is going to grow their numbers and their environmental impact.

In the rest of the article, we will focus on passenger and light truck EV’s which are expected to reach a global penetration of ~16% by 2025, 20+% in China and 50+% in Europe. On a % basis, Europe will continue to be the global leader partly because of the stimulus actions in the Covid-relief package. One of the key factors driving this growth is the availability of models. Globally, more than 200 new EV models will be available by the end of this year, although some of the launches may be delayed. And the count rises to ~500 by the end of next year. VW alone is projecting 2.5 M annual EV sales by 2025 and GM is targeting 1M although it will be a challenge given their absence in Europe. Morgan Stanley estimates that collectively OEM’s will invest ~$500B in EV’s by 2025 with VW alone accounting for $71b including for digitization. With all of these models and sales, Tesla is likely to become a marginal player with a 6-8 % market share (~800K – 1M vol) by 2025, especially with several strong and credible new. entrants such as Lucid, Rivian, and Nikola going after chunks of their business.

So, what does this mean for the battery market? Last year, the global market for Li-ion batteries for light vehicles was ~140 GWh. By 2025, this segment will grow to 800+ GWh. This growth is driven by several factors: regulations & subsidies, Europe moving away from Diesel, China’s strong commitment and determination to dominate, and the drop in battery prices. The overall battery market will be ~1 TWh by 2025.

As a key enabler, battery prices are on track to reach $100/kWh, at the pack level by 2025. Some people are already claiming these levels, but we need to be careful interpreting quoted numbers. The above numbers are prices from a battery maker’s perspective for a high-performance battery with an 8–10-year warranty. Removing the profit margin, warranty and SGA allocations, etc., the manufacturing cost could be 12-15% lower and drops further if you relax the performance and life requirements.

It is also clear that Li-ion is going to dominate the market. In addition to cost, a fundamental reason for this dominance is that Li is the lightest metal and the third lightest element. This in combination with the relatively high voltage of a Li-ion cell (~3.7V nominal) makes it almost unbeatable in energy density. As shown in the chart below, Li-ion is better than lead-acid by 6X, and by 3X compared to Ni-MH used in the first generation of hybrids. Today you need only ~1 kg of battery cells for 1 mi of range in an M3 size car.

Technical developments are, of course, going on in solid-state, Li-S, etc., but there is nothing working even at the lab level. So until 2030, different flavors of Li-ion such as NMC, NCA with both morphing into NMCA or LFP with Si-enhanced anodes represent a safe bet for the mass market.

The vote of confidence in the steep growth in Li-ion battery demand is reflected in the manufacturing capacity that is in the pipeline. The nominal/nameplate manufacturing capacity is expected to grow ~10X in 10 years, crossing 1 TWh around 2023. The number of gigafactories capable of producing 1 GWh or more will be over 100 by 2025 compared to just 5 in 2015, one of which I was involved in setting up in 2012. China will continue to dominate, with Europe firmly in second place. LG now has its largest manufacturing footprint in Europe.

Another major EV growth enabler and indicator is the charging infrastructure. The global count of public charge points has gone up from ~150K in 2015 to over 800K in 2019 and will cross the 1M mark this year with China again firmly in the lead at 60%. In the US, Tesla continues to play a major role along with Electrify America, a VW subsidiary that now has partnerships with Ford, GM and Nissan. Other interesting partnerships are also developing such as GM and Bechtel, Didi and BP. Battery swapping is gaining some traction, especially in China.

Lithium, Cobalt, and Nickel have been typically identified as the materials that could constrain some of this growth in battery production because of supply issues.

It is worth noting that even though it is called Li-ion, Li makes up only ~6-7% of a Li-ion cell’s cost and ~3% of its mass, almost independent of the chemistry. Claims being made that we need alternative technologies such as Na-ion, because of the cost and availability of Lithium are mostly unfounded. Also, once the Cobalt content is down to ~5% which will happen in the next few years, taking it to 0 is somewhat moot from a cost perspective. And from a sustainability point of view, commercial-scale recycling will be in place by 2022-23 to recover all of the metals as discussed below.

Chemistries like LFP that eliminate Ni and Cobalt deserve and are getting more attention. In fact, LFP which has a steeper cost reduction slope with scale is likely to become the preferred chemistry for busses, the low-end of the Asian passenger EV market, and ESS (stationary).

A trend that is gathering momentum to address metal supply concerns and significantly improve sustainability is battery reuse and recycling. It is also driven by the good residual value in the battery at the end of its vehicle life (EoL) where it still has ~75% of its initial energy and power. Reuse can monetize this value in stationary applications for another 8-10 years where the reduced energy density is not an issue.

Reuse and Recycling are also partly driven by regulations that are getting in place globally requiring OEM’s to “own” EoL batteries.

We expect commercial scale, chemistry-agnostic, environmentally friendly, recycling to be in place by 2023. This will also help stabilize and reduce battery costs and alleviate supply anxiety. In fact, a new business model offering battery leasing or battery as a service is emerging. Nio recently started offering a $140/month lease for a 70 kWh pack.

This could provide a great boost for EV sales as the EV price drops significantly below an ICEV and the leasing company can get a very good return on investment. It is W/W/W for all participants.

Because of their potential positive impact on sustainability, we will finish with fuel cells and hydrogen. At the current levels of price and energy density, batteries do not make sense for long-haul trucks or busses or any applications that require 500 kWh or larger packs. This is because the pack for a 400-mi range Class 8 truck would cost $120K even at $100/kWh and significantly reduce its payload capacity. A battery/fuel cell hybrid with a 100 kg Hydrogen tank that can be refilled or replaced in a few minutes can provide a very attractive solution. The fuel cost drops to $0.80/mi with $4/kg Hydrogen (Nikola’s goal is $2/kg). Setting up the hydrogen infrastructure is relatively straightforward for fixed commercial routes where the hydrogen is generated on-site, and also in geographies like Japan for passenger vehicles. Daimler, Nikola/Anheuser Busch, Toyota/Kenworth are already running pilots and could get into commercial operation in the next 2-3 years.

In summary, vehicle electrification is here to stay driven by factors that are so fundamental that we are on a no-return trajectory for the transition to EV’s. Li-ion will continue to be the dominant battery technology with continuing improvements in its price/performance ratio. With battery manufacturing capacity being put in place around the globe, localization of critical supply chains and commercial-scale recycling that can recover ~95% of battery materials, there are no showstoppers for mass-adoption of EV’s, although there may be bumps in the road. Fuel cells will play a role in specific applications and/or geographies.

Written by Prabhakar Patil, Expert on Vehicle Electrification and Batteries.